Unix or Linux without pipes is unthinkable, or at least, pipelines are a very important part of Unix and Linux applications. Small elements are put together by using pipes. Processes are chained together by their standard streams, i.e. the output of one process is used as the input of another process. To chain processes like this, so-called anonymous pipes are used.

The concept of pipes and pipelines was introduced by Douglas McIlroy, one of the authors of the early command shells, after he noticed that much of the time they were processing the output of one program as the input to another. Ken Thompson added the concept of pipes to the UNIX operating system in 1973. Pipelines have later been ported to other operating systems like DOS, OS/2 and Microsoft Windows as well. 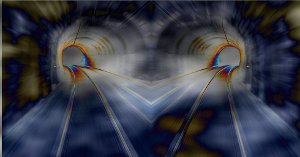 Generally there are two kinds of pipes:

Anonymous pipes exist solely within processes and are usually used in combination with forks. 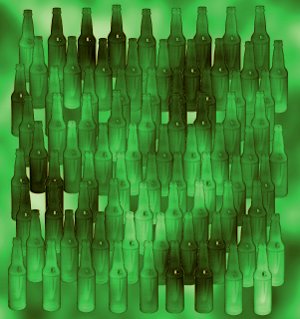 "99 Bottles of Beer" is a traditional song in the United States and Canada. The song is derived from the English "Ten Green Bottles". The song consists of 100 verses, which are very similar. Just the number of bottles varies. Only one, i.e. the hundredth verse is slightly different. This song is often sung on long trips, because it is easy to memorize, especially when drunken, and it can take a long time to sing.

Here are the lyrics of this song:

The next verse is the same starting with 98 bottles of beer. So the general rule is, each verse one bottle less, until there in none left. The song normally ends here. But we want to implement the Aleph-Null (i.e. the infinite) version of this song with an additional verse:

This song has been implemented in all conceivable computer languages like "Whitespace" or "Brainfuck". You find the collection at http://99-bottles-of-beer.net

We program the Aleph-Null variant of the song with a fork and a pipe:

We fixed this in the following implementation, in which we read complete lines:

Now we come to something completely non-alcoholic. It's a simple guessing game, which small children often play. We want to implement this game with bidirectional Pipes. There is an explanation of this game in our tutorial in the chapter about Loops. The following diagram explains both the rules of the game and the way we implemented it: 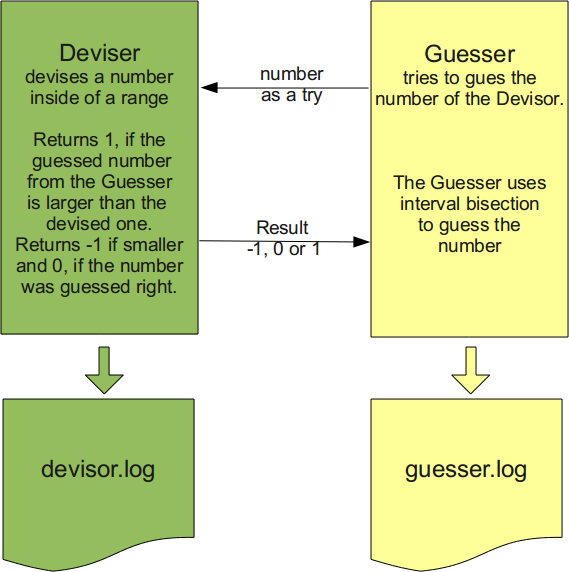 The deviser, the one who devises the number, has to imagine a number between a range of 1 to n. The Guesser inputs his guess. The deviser informs the player, if this number is larger, smaller or equal to the secret number, i.e. the number which the deviser has randomly created. Both the deviser and the guesser write their results into log files, i.e. deviser.log and guesser.log respectively.

This is the complete implementation: 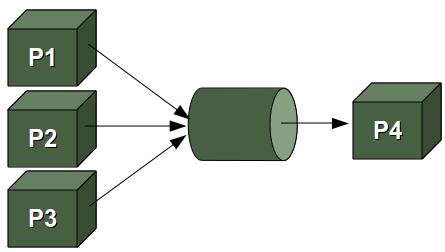 Under Unix as well as under Linux it's possible to create Pipes, which are implemented as files.

These Pipes are called "named pipes" or sometimes Fifos (First In First Out).

The following example illustrates the case, in which one process (child process) writes to the pipe and another process (the parent process) reads from this pipe.